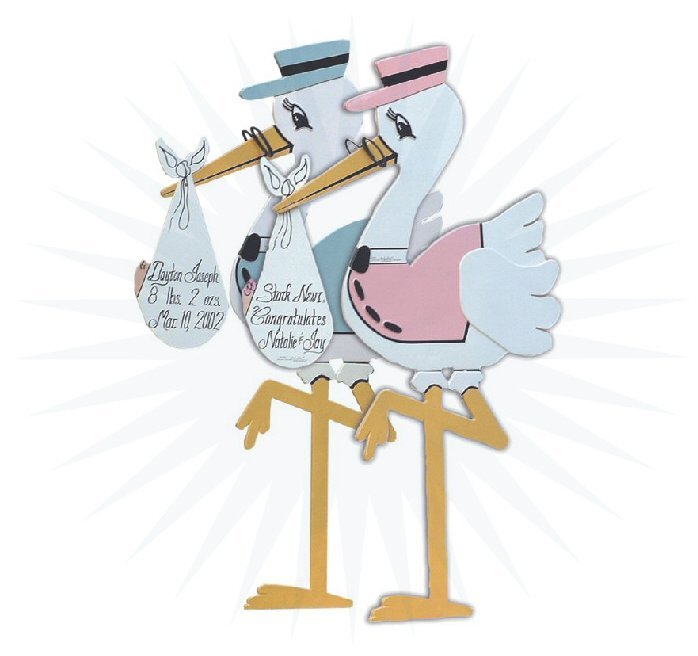 Grandparents Love The Stork Too! 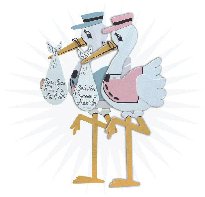 All around the country, new Grandparents often rent a Stork to announce to friends and family how happy they are to have a new addition to the family!

We can customize the bundle to say things like:

When my brother had a daughter, I drove 6 hours back home to have a Stork waiting in his yard when they returned home from the hospital. They certainly didn’t expect that and they were really surprised as they didn’t expect me to make the long trip home unannounced. I was there waiting in the driveway when they got home. I even had fun with them as I called them once they left the hospital (had to get our parents to alert me) and talked about how I wish I could be there. As Gomer Pyle would say…. Surprise, Surprise, Surprise!

But I was smart…I also knew my parents would want a Stork in their yard letting all their friends and neighbors know that the new grandchild had been born, so I surprised them too! The best part….the big smiles that happen when pictures are taken with the Stork, especially when the baby is in the picture.

The birth of a child is special, and while it is awesome to surprise the new parents with the gift of a Stork, it is also fun to surprise the new grandparents with the gift of a Stork as well. It’s not something they usually think about getting for themselves. Everyone else sends cards, flowers, and hugs, so surprise them, call and reserve a Stork as a special gift for the new Grandparents today! It will be worth it when you see their smile! Don’t forget to take pictures of them next to the Stork!

As owner of Stork News of Columbia, it is a privilege to bring a smile to new parents when bringing home their little bundle of joy from the hospital. My wife and I received the Stork as a gift when our daughter was born and we enjoyed it so much I bought the business when I learned it was for sale. Thank you for choosing Stork News! 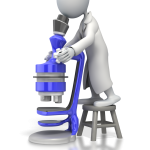 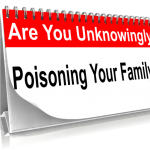